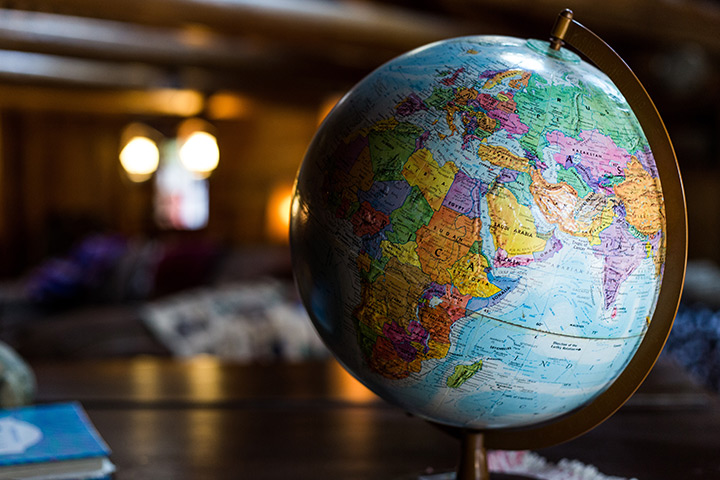 However difficult life may seem, there is always something you can do and succeed at. – Stephen Hawking

As many parts of the world slowly start to emerge from the drastic lockdowns imposed, the real effects of what has happened are being felt. The health impact and the tragedy of so many deaths, is being felt by many around the world with the USA being particularly hard hit. The economic impact of what has happened, and the closure of economies is going to be felt for much longer than the impact of the virus itself. By the end of April over 25 million Americans had filed unemployment claims and the unemployment levels in the USA are heading towards 20% which is a staggering number for the world’s biggest economy. The picture is similar in many other major economies but not on the same scale. As the lockdowns are eased and economies start reopening the realities of what has happened will start to become evident. Consumer spending patterns will have changed for several reasons. Job losses will result in less discretionary spending and savings levels will increase as financial security becomes a greater priority. Increased saving is a good thing, but it also means less consumer spending so lower levels of economic activity. Some sectors will take much longer to recover and the most obvious amongst these are the travel and tourism sectors. The airline industry has a particularly bleak outlook for now. The hospitality industry will also take time to recover. Business travel will probably reduce as virtual meetings and work from home interaction, become part of the new normal. Restaurants will also take time to get back to profitable levels of operation and many will not survive. The first quarter GDP decline in the USA was one of the biggest on record and that only included one month of the Coronavirus impact. The second quarter is going to be a lot worse. Most company earnings are going to be severely impacted for most of 2020 and there will be many around the world that will not survive this downturn.

By the end of April over 25 million Americans had filed unemployment claims and the unemployment levels in the USA are heading towards 20% which is a staggering number for the world’s biggest economy.

Despite the poor global economic outlook, global markets staged a significant recovery in April following the severe collapse in markets during March. This was largely fuelled by the actions of central banks. They provided an unprecedented level of monetary stimulus to the financial systems. This in turn allowed governments to provide unheard of levels of fiscal support for their economies, businesses and workers. The debates now are whether there will be a V shaped recovery with a bounce back in a relatively short period of time or whether it will be a more drawn out recovery. It is highly unlikely that the global economy will have a very quick return to previous levels of activity. This does also raise the possibility of market volatility returning as the reality of a slower recovery becomes more evident. The volatility in the oil price continued through April with oil contracts trading at negative values for a short time. There is a major glut of oil around the world and storage capacity is stretched to accommodate this. The excess supply is a combination of production levels not being cut back enough and a collapse in demand as the global economy went into shut down. Demand will slowly start picking up as economies reopen but even with production cutbacks in place, supply will exceed demand for some time which will keep oil prices depressed. A challenging time lies ahead as the global economy goes into recession but there will be investment opportunities. New businesses and industries will form as the world adapts to a new normal. There will be shifts in global supply chains and perhaps some deglobalisation as sentiment shifts toward national interests being served first.

The debates now are whether there will be a V shaped recovery with a bounce back in a relatively short period of time or whether it will be a more drawn out recovery.

South Africa’s extended hard lockdown came to an end on 1 May but the Level 4 restrictions in place are still severe and we are a long way from attaining any sense of normal economic activity. The challenge facing the government is the same that many countries have faced. It is a case of trying to reach the right balance between the health risk to the country and the economic risks. In South Africa, the health risk has been fairly well managed albeit with some irrational regulations being put in place to reduce the potential risk of spread. Time and space have been given to healthcare authorities to get better prepared for the inevitable significant increase in the number of Covid-19 infections in the country. It is on the economic front that the real crisis lies now. Shutting down an economy for 5 weeks is going to cause significant damage on several fronts. Even with the slight easing in place, the effects of the lockdown will be with us for some time. Many businesses have had no income during this period while their overheads have had to be met. Paying salaries has been a challenge and wages lost. Even Edcon, one of the countries retail giants, has now ended up in business rescue. The story of Edcon is not dissimilar to that of the country. South Africa entered this crisis in a weakened financial position as a result of the Zuma era. The downgrade of SA’s credit rating confirmed that. Government has provided extraordinary funding to help alleviate the crisis. This adds to the burden that will be carried going forward. Tax revenues are down, revenue for key state enterprises is down and the level of government borrowings and the budget deficit are increasing. Government is talking about a structurally transformed and more socially cohesive economy going forward. If that is to succeed and the country’s growth potential achieved, then all sectors will have to play their part, being government, business, and the unions. It will be a major challenge, but it can be done.

In South Africa, the health risk has been fairly well managed albeit with some irrational regulations being put in place to reduce the potential risk of spread.

Twinoaks Investment Management (Pty) Ltd (Twinoaks) is a FSB approved Discretionary Financial Service Provider – No 849. This document is not and should not be construed as an offer to sell or the solicitation of an offer to purchase or subscribe for any investment. Twinoaks has based this document on information obtained from sources it believes to be reliable but which it has not independently verified. For any further information concerning this publication, please contact Twinoaks. 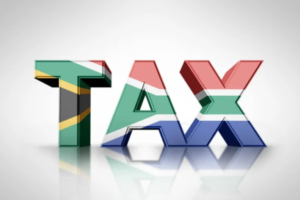 A look at the new proposed taxes for South Africa 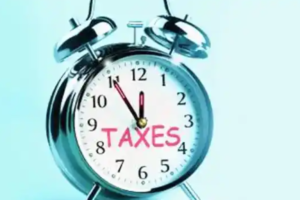 Here are some major tax tips for 2020 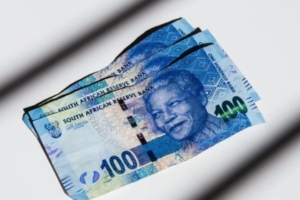