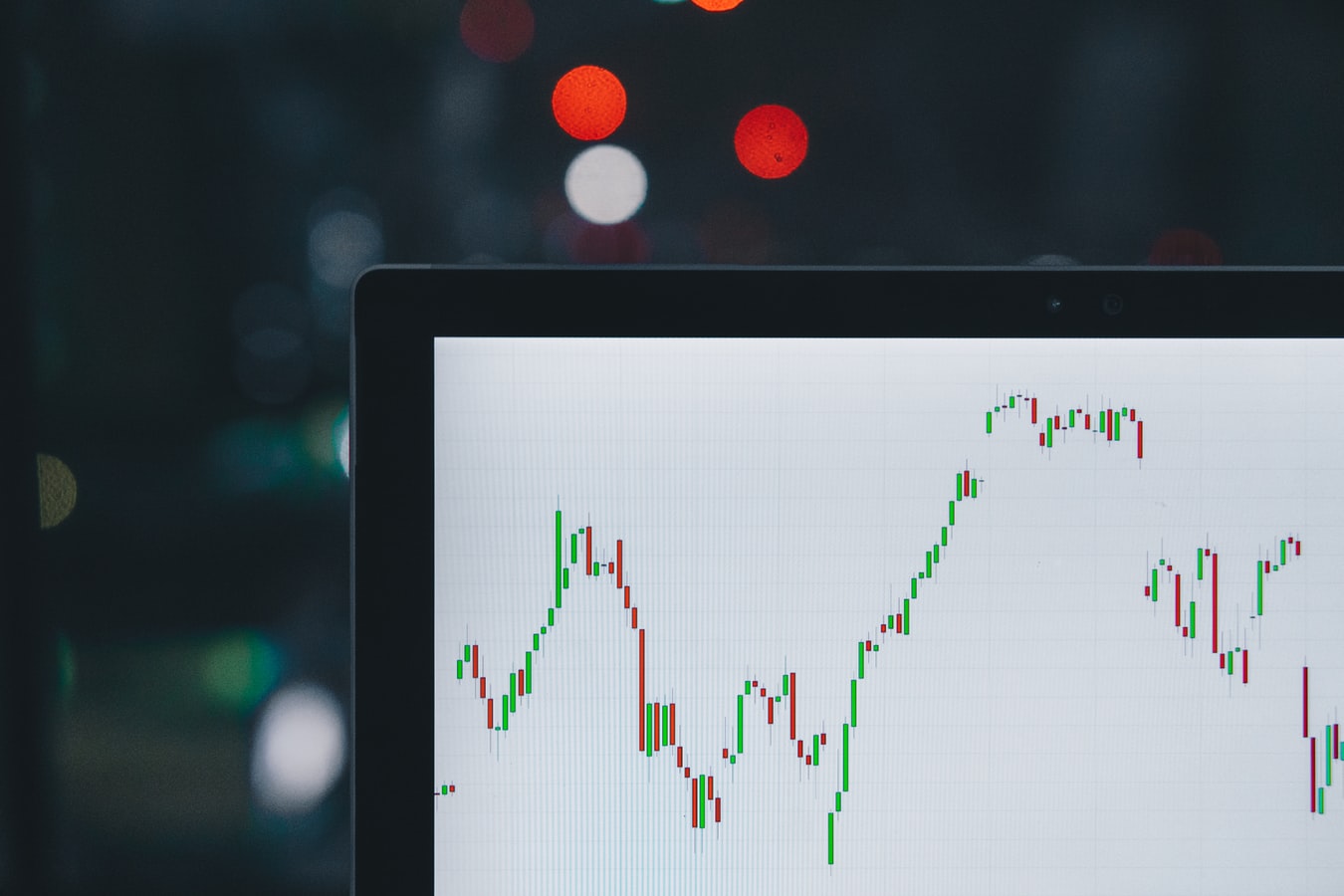 No legacy is so rich as honesty – William Shakespeare

COMMENT AND OUTLOOK – State Capture Denial As the net is closing in on the South African state capture facilitators it is quite intriguing to witness how many of those implicated are simply denying any involvement or responsibility. The recent revelations about the extent of corruption that was taking place at Eskom have put a new perspective on the extent to which the state and state owned enterprises were plundered for the benefit of an elite group of connected individuals. The almost unflappable Deputy Chief Justice, Raymond Zondo, has on a few occasions recently expressed disbelief at some of the testimony given at the state capture commission he is chairing. It is going to take the country a long time to recover from the effects of the mismanagement and theft of state resources that occurred during the Zuma presidency. However, there are increasing indications that the capacity of the state is slowly being re-established. The arrests and prosecutions of those involved in wrongdoing is increasing as the National Prosecuting Authority and the Special Investigating Unit recover from the damage that was inflicted on them by wayward politicians and incompetent leadership. SARS is on a recovery path with a noticeable improvement in efficiency and revenue collection. While Eskom is still a significant drag on recovery prospects, its leadership has the political support to enable it to sort out the electricity supply constraints and to get rid of all corrupt and tainted employees specifically at a senior level. The recently fired Eskom Chief Procurement Officer was a highly respected individual when in a similar function at National Treasury, yet he seems to have lost his way in the role he had at Eskom. The fact that the ANC has suspended it Secretary-General is a significant political shift in its approach to dealing with corruption. Sadly, the highly respected Health Minister, Zweli Mkhize, is now also implicated in Covid related procurement corruption. If the allegations are found to have substance, President Ramaphosa is going to have to show that his government is intent on ending corrupt practices and take the appropriate action against a possibly compromised but otherwise effective minister.

Globally, the COVID pandemic continues to affect different countries in different ways. The USA has made significant progress in rolling out its vaccination programme and a large percentage of the population has been vaccinated. Good progress has also been made in the UK and restrictions there are gradually being lifted. India and Brazil have experienced incredible surges in infection rates and deaths. South Africa is now officially experiencing a third wave of infections and some additional restrictions have been imposed to limit movement and particularly gatherings. The vaccine rollout is picking up in SA but it is going to take some time for it to become widely implemented. Global travel is still a long way from normalising, but we must hope that it does as it will mean that the tourism sector in South Africa will start recovering and that will be an additional boost for economic growth prospects. The projected growth for the SA economy for 2021 has been raised to above 4% but we must not lose sight of the fact that 2020 was a dismal year, so it is off a low base. The recovery in corporate earnings globally and in SA continued in May as companies reported improved results on the back of improved economic activity. US markets were mixed in May with the Dow and the S&P slightly up for the month and the tech heavy Nasdaq down. Inflation concerns in the US continued to be an issue as month on month inflation picked up to 0.7%. Markets in Europe were all stronger on the back of improving economic activity. In the East, the Hong Kong and the Shanghai markets were higher with the Japanese market flat for the month. The oil price moved over 70 USD per barrel in the month adding to inflation concerns and the gold price moved above 1900 USD per ounce. The US dollar weakened during the month and the Rand continued its incredible performance and strengthened to below R14 to the USD. It was also very strong against the Pound and the Euro and has been one of the best performing currencies in the past few months. Apart from foreign investors buying SA bonds for the attractive yield, the Rand was also helped by another very healthy trade surplus of R52 billion in April. The JSE also had a positive month in May mainly on the back of good performances from banks, retailers and insurers. It was up 1.5% for the month in spite of a weaker mining sector. Market volatility will remain with us but improving corporate earnings will boost growth prospects.

An asset class that was particularly volatile during May was the cryptocurrency market. At one stage during the month the largest cryptocurrency, being Bitcoin, had fallen 50% from its recent high. It is still significantly up on where it was a year ago but it will have been a rough time for the more recent entrants into the cryptocurrency world. It is also quite interesting that this happened at a time when some of the major banks and investment houses were adding it to their investment strategies as a growth option. The Chinese and some other governments around the world have made it known that they do not see cryptocurrencies as an alternative mechanism for trade and finance. Tax authorities around the world are also starting to ask questions about cryptocurrency activities. It is one to watch.

Twinoaks Investment Management (Pty) Ltd (Twinoaks) is an FSB approved Discretionary Financial Service Provider – No 849. This document is not and should not be construed as an offer to sell or the solicitation of an offer to purchase or subscribe for any investment. Twinoaks has based this document on information obtained from sources it believes to be reliable but which it has not independently verified. For any further information concerning this publication, please contact Twinoaks 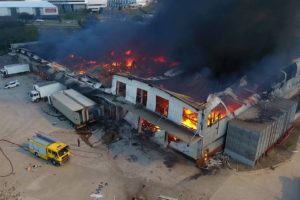 Rather be safe than sorry! 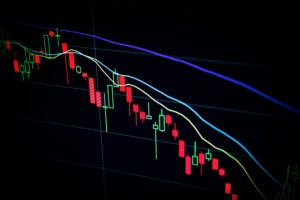 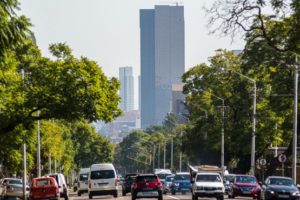