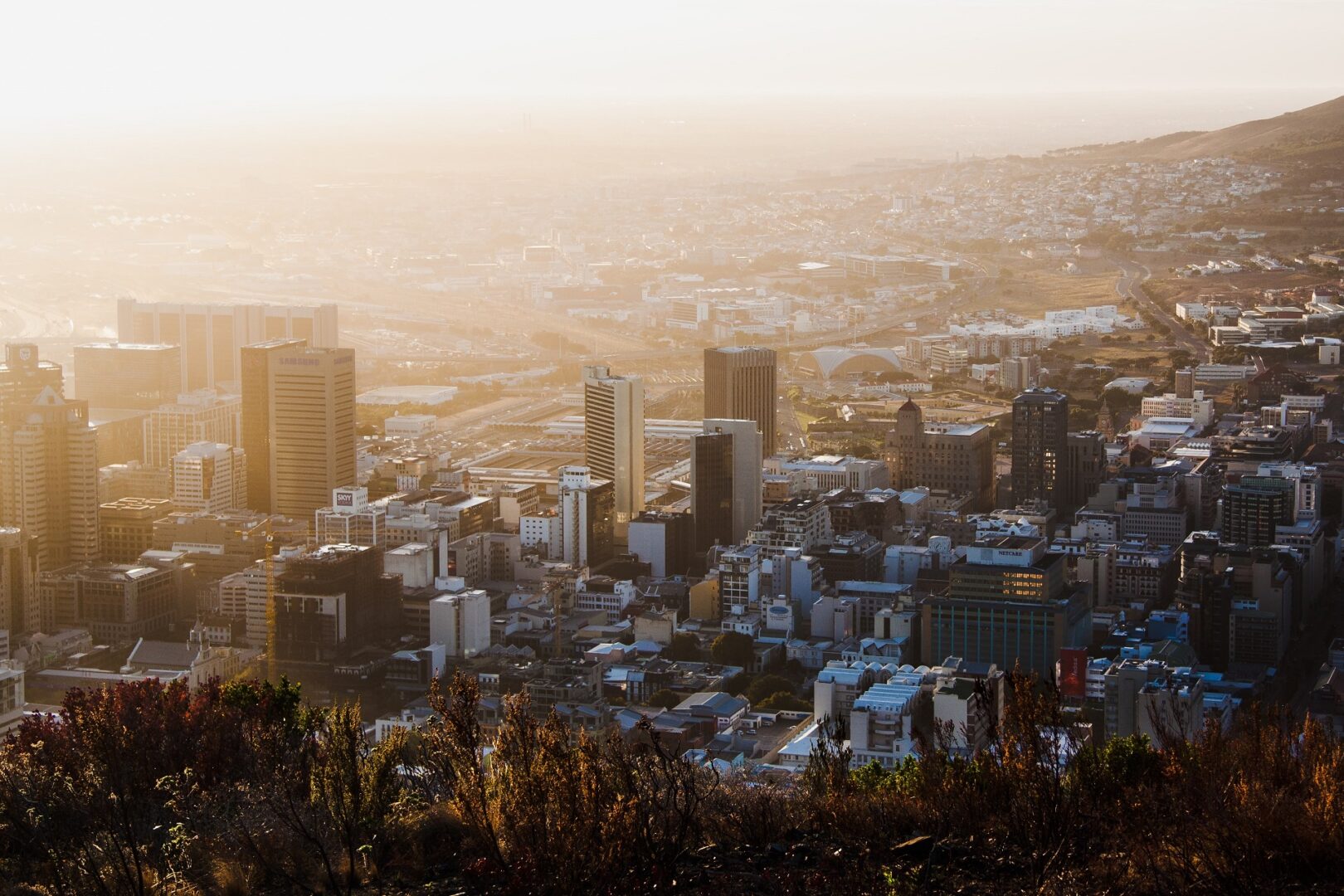 The upward revision means some key fiscal metrics, including the ratio of debt as a percentage of GDP, may now look better, De Beer said in an interview. Ratios in which GDP is the denominator will decline if the numerator remains the same, he said. 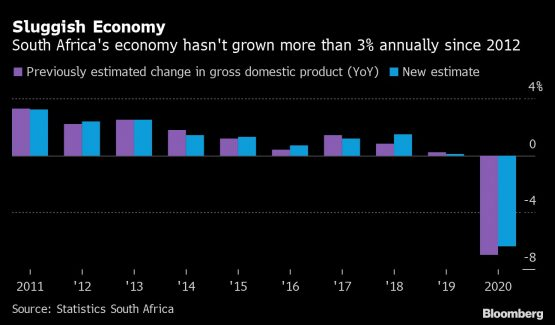 The statistics office altered its methodology for calculating the data by changing the reference year to 2015 from 2010, included new sources of information and refined its classification of activities to better reflect the structure of the economy.

The contribution of personal services to economic output more than tripled as a result of the changes, while that of the finance, real estate and business services industry is now 26% greater. General government’s contribution decreased by 45%.

Household consumption as a percentage of GDP is estimated to be 16% higher in the 2015 base year and GDP per capita is now revised to R79,913, up from a previous estimate of R73,209.

The size of Nigeria’s economy was $375 billion in 2020. Its statistics office plans to publish overhauled GDP data in late 2022 or in the first quarter of 2023.