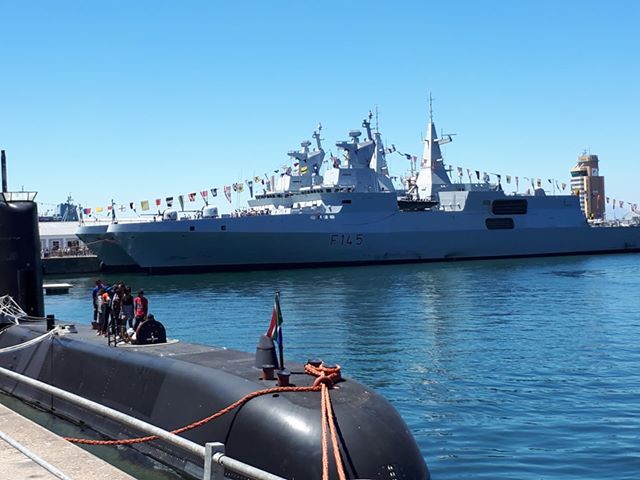 The history and reason for these celebrations.

Following the successful Armed Forces Day celebrations in six different provinces since 2013, the South African National Defence Force (SANDF) will descend to the City of Cape Town this month to honour the bravery of sons and daughters of our country who lost their lives in the fateful 1917 sinking of the SS Mendi.

Source for this article : www.sapeople.com

The people’s defence force will also showcase its military might and state-of-the-art hardware and technology in its quest to defend the territorial integrity and borders of our republic.

This day was a proclamation by the former President of the Republic of South Africa and Commander-in-Chief of the South African National Defence Force, President, J.G. Zuma that 21 February every year be observed and commemorated as Armed Forces Day (AFD).

To this effect, the South African National Defence Force will present a series of activities that make up the 2019 Armed Forces Day which coincides with the commemoration of the sinking of SS Mendi on 21 February 1917 in the English Channel.

Military displays and career exhibitions at Mandela Stadium in Khayelitsha. 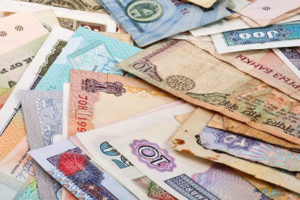 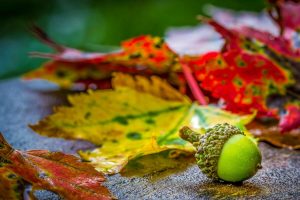 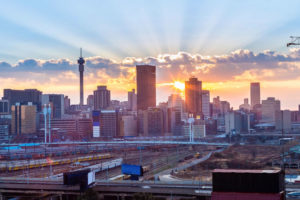