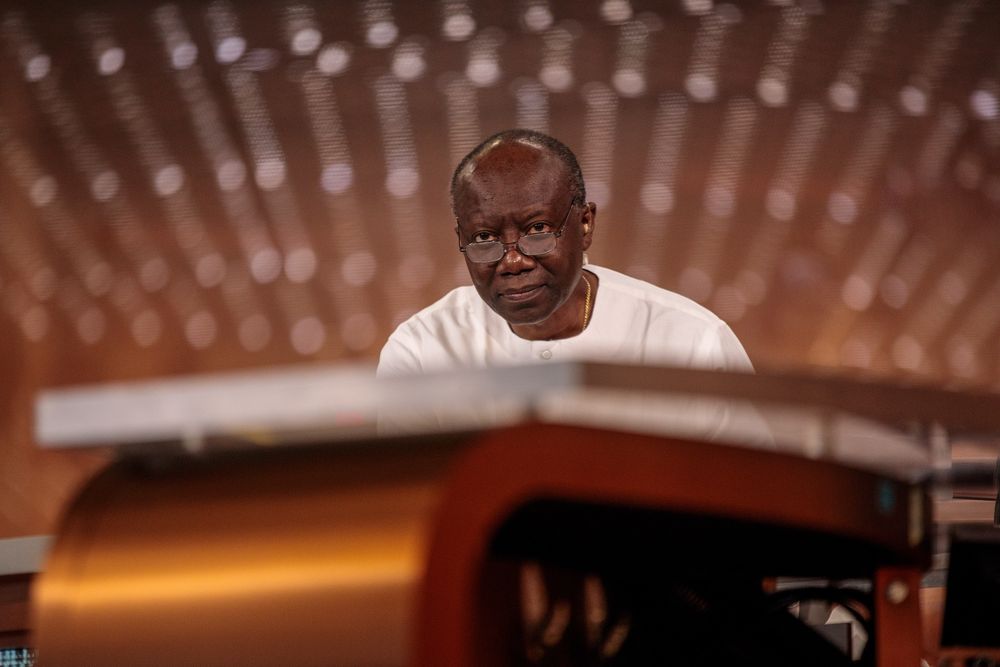 Ghana’s Finance Minister Ken Ofori-Atta is traveling to the U.S. for “a special medical review” that will delay a parliament hearing expected to confirm his reappointment to his post.

“After recovering from Covid-19 last December, Mr. Ofori-Atta has had medical complications, which doctors advise, require further interventions not currently available in Ghana,” the Finance Ministry said in a statement Sunday.

President Nana Akufo-Addo renamed the 62-year-old minister to serve a second term last month after winning reelection in December. Ofori-Atta was meant to field questions from lawmakers on Feb. 16 in a bid to get his nomination approved. The parliament leadership has been notified so a new date can be fixed after his return, which is expected in two weeks, according to the statement.

Ghana faces the task of rebuilding buffers in an economy wreaked by the Covid-19 pandemic, with debt that has surged to 71% of gross domestic product, the highest in four years, and a budget deficit that’s more than double the legal cap. Before the global health crisis, the economy was already under fiscal pressure due to the costs of cleaning up the banking industry and energy-sector liabilities.