CEO says the approach is not to leave ‘ghost towns in our wake’.

South Africa’s coal-dependent power utility Eskom will rely on government and development finance for “the important” funding for a transition to cleaner sources of energy, according to its top official.

The concessional lending will allow the company, which provides almost all of South Africa’s power, to accelerate a move away from the fossil fuel, Eskom Chief Executive Officer Andre de Ruyter said in an interview on Bloomberg Television. 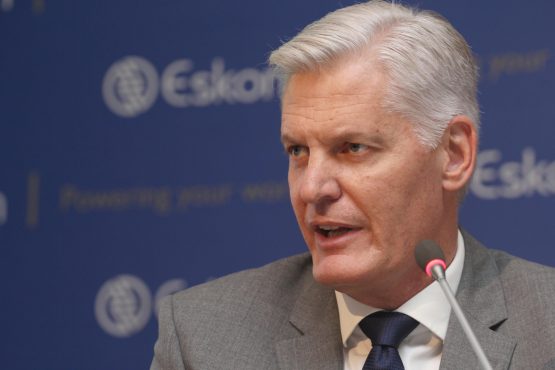 “Over time we will obviously have to approach capital markets, raise more funding,” he said, estimating that as much as $35 billion will be needed over the next 15 years.

Rich nations including the US and UK pledged $8.5 billion in loans and grants at the COP26 climate talks on Tuesday to help South Africa reduce dependence on coal and lower emissions.

De Ruyter said the agreement “indicates the appetite” of governments to assist. The utility also wants to see a renewable energy industry established to replace jobs lost in the coal industry and the communities they support.

The approach is not to lock the power station gates and leave “ghost towns in our wake,” De Ruyter said.