What are SA’s commercial farms worth? 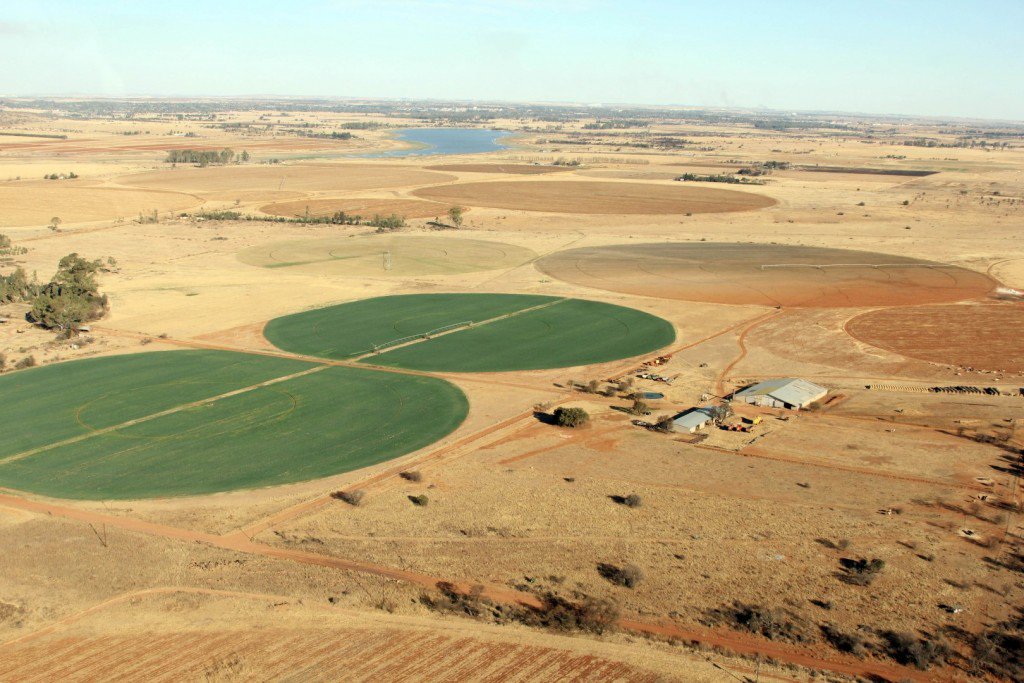 What are SA’s commercial farms worth?

What are SA’s commercial farms worth? Official value of R192 billion is closer to R2.6 trillion.

The Department of Agriculture, Forestry and Fisheries recently published its widely-used Economic Review of the South African Agriculture 2014 document which values all commercial agricultural land in South Africa at R192 billion.

The document also values livestock at R110 billion and vehicles and implements at R57 billion, which puts the total capital value of all commercial farms in the country at R359 billion, a value similar to the market cap of MTN.

These values are actually well-known and seem to be used frequently throughout the industry and within government as several agricultural experts within the department and independent economists refer to these values when questioned about land values in the research for this article. The department also quickly responded to a request on the source of this data, stating that the valuations are derived from the 2007 Census but augmented by the latest statistics from various institutions such as Statistics SA and agricultural bodies.

But let’s think about these values. Is the value of all commercial agricultural land worth just R192 billion? Not likely. That would mean it’s close to the market cap of Old Mutual and less than the combined construction cost of the Medupi and Kusile power stations.

FirstRand Chairman Laurie Dippenaar first alerted me to the R192 billion valuation; set in relative terms it is a pittance compared to government’s existing redistributive spending. For example, government will spend R155 billion on social grants and administration this year.

Dippenaar also referred to research by Intellidex’s Stuart Theobald, published in the Financial Mail recently, which found that the empowerment deals of the top 100 companies on the JSE created R317 billion of value for beneficiaries. This value dwarfs the R192 billion figure and is only slightly less than the R359 billion valuation. Or put differently, in government’s book the private sector has created BEE value that nearly equals the value of all commercial farms in the country.

The true value of agricultural land

Unfortunately, the situation is slightly more complicated because the official agricultural valuations are absolute rubbish. They are not worth the paper they are written on and any policy which is based on these valuations, will also be inherently defective.

The actual value of commercial agricultural land in South Africa is somewhere between R2 trillion and R2.5 trillion – a factor in excess of ten times the official R192 billion value. This valuation came from two particular sources and was calculated on Moneyweb’s request.

Petrus Viljoen is CEO of the Agri Land Group – one of the largest valuators of agricultural land in South Africa and a consultant to both the private and public sector. He has done more than 20 000 valuations of individual farms in the country and the valuation of agricultural farmland is his bread and butter.

Viljoen went to great lengths to calculate the valuation segmented in the table below. It is based on actual measurements of different South African agricultural land segmented with satellite technology and actual average selling prices of different types of land.

As is clear from the table, Viljoen values the total agricultural land in the country at about R2 580 billon or R2.58 trillion. (That is twice the market cap of SABMiller.) He is not the only expert who has reached a vastly different valuation from the official one.

Professor Johann Kirsten, head of the Department of Agricultural Economics, Extension and Rural Development at the University of Pretoria, calculates that total agricultural land is worth around R2 trillion. His methodology was similar to Viljoen’s, although he based the valuation on 86.2 million hectares of agricultural land.

It is not only the value of the land that is in question. Kirsten says the official valuations of livestock (R110 billion) and vehicles and implements (R57 billion) are nothing short of a thumb suck.

How trustworthy are other statistics?

This begs the question whether other government statistics are correct, or at least in the ballpark of reality. Statistics regarding land reform may be a good place to start, if you can find them. I trolled the websites of the Department of Rural Development and Land Reform, as well as the Department of Agriculture, but despite detailed information about the number of land claims being processed, there is no information about the actual land that has been transferred. (An email to the department requesting the statistics was also not answered.) In media articles, estimates of transfers range from 7.95 million to 9.4 million hectares.

This suggests that between 25% and 31% of the 30 million targeted hectares has been transferred.

But a superficial analysis of this 7.95 to 9.4 million hectares also point to inaccuracy, as it only represents transfers facilitated by official land reform processes. It excludes farms and land transferred to black farmers via the open market, and land claims that were settled with cash.

Kirsten and Viljoen believe much more has been achieved and that the actual land reform [transfers] may be a lot closer to government’s target of 30% than the general perception.

Kirsten estimates that the private sector has seen the transfer of at least one hectare of land from white to black hands for each hectare government has transferred. Viljoen also claims R6 billion has been paid as financial compensation to land reform beneficiaries which is linked to around 10 million hectares of land. This could add as much as 18 million hectares to the ‘official’ hectares number, which in theory at least would fundamentally change the land reform debate.

I have no idea whether official land reform statistics are correct and I will conduct an investigation to attempt to find out, but it is critical that accurate statistics are available. Land reform is emotional enough as it is, but with better information, policies and procedures, much of the emotion can be removed.