The One Habit of Self-Made Millionaires - Focus! 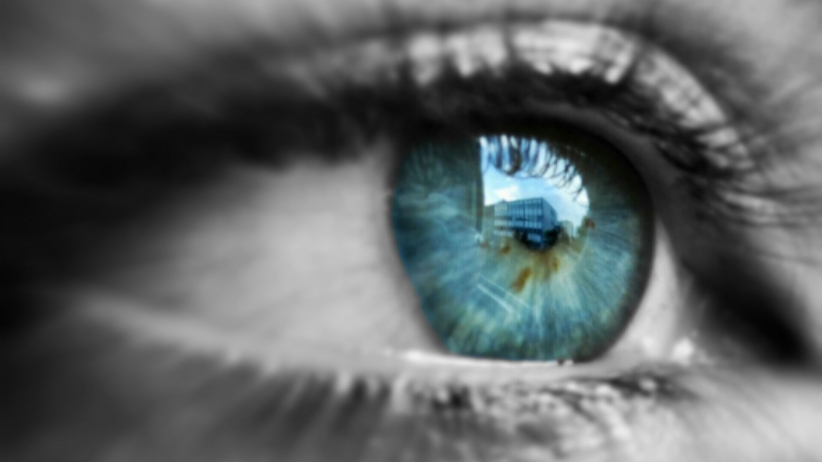 The One Habit of Self-Made Millionaires

Master the trait that separates the millionaires from the middle class.

The more time Lewis Schiff spent speaking about the seven behaviors of highly successful entrepreneurs from his book Business Brilliant, the more he became struck with a startling revelation. It occurred to him one of the seven best practices was far more important that the rest. “It is the one habit I find over and over again that is present in every single successful self-made millionaire I study,” Schiff said at the Propelify Innovation Festival in Hoboken, N.J.

It’s a habit that any one of us can do, and it’s completely available and accessible to everyone. Adopting this habit can help us make defining decisions about our careers. When applied with rigor, it can make the difference between achieving a high net worth and struggling to keep up with the middle class. And it’s the same trait Warren Buffett and Bill Gates both named when asked to write down a single word they would credit for their success.

The word is focus.
Schiff, who has been analyzing and studying the world’s most successful business people for more than 15 years, shares the three questions that led him to identify this powerful habit and why so many of us fail to adopt it. The questions, asked in a survey to self-made entrepreneurs of varying net worth — ranging from less than a million to those with more than 30 million — provide illuminating insight into how the mindset of millionaires sets them apart from the middle class.

Try asking yourself these questions to see which end of the spectrum you’re on.

1. Do you know what you are exceptionally good at that makes you money?
Just 55 percent of Schiff’s “middle-class” survey respondents — categorized as those with a net worth of less than 1 million — even had an answer for this question. Compare that to the 97 percent of the “ultra-high net worth” group — those with a net worth of more than 30 million — that were aware of their exceptional skills. Schiff calls this “learning your language,” and it’s an incredibly important first step in the quest for success. “You’re probably exceptional at something but you don’t know it, because it comes so easily to you, so you do not properly value this skill. You don’t think it’s a big deal,” he said. “In fact every great success story I’ve ever studied has identified that exceptional quality and turned it into their business.”

2. Write down areas where you’re exceptional. How many did you write down?
Again, a telling pattern emerged. “Unbelievably the lowest net worth people in our community had the greatest number of things that they thought they were excellent at. As levels of wealth go up, the number of things you think you’re exceptional at goes down.” The middle class survey respondents, those with the lowest net worth, wrote down an average of six things. The ultra-high net worth group? Two.

3. Do you work to get better at things you’re not exceptional at?
Schiff saw that as levels of wealth go up, this answer was increasingly “no.” Fifty-eight percent of the middle-class group said yes, they do work to get better at their weaknesses. By the time you get to the ultra-high net worth group, zero percent of survey respondents spend any time working on their weaknesses. Tied together, the survey questions paint a clear picture of the differing approach of the middle class and the self-made millionaires.

Here you have the middle class which has six behaviors that they think they’re exceptional at in the workplace, plus with all their free time, they’re working to get good at everything else. You can immediately see, compared to those with ultra-high net worth, who are good at only two things and spend no time trying to get good at everything, how that creates an opportunity to focus that can create success. – Lewis Schiff

The challenge, Schiff argues, is not so much understanding that focus is the secret to success but understanding what prevents us from focusing.

Why does the middle-class spend so much time diffusing their interests? Schiff attributes this to the conventional wisdom instilled in us from an early age by well-meaning parents, teachers and bosses.

We’re encouraged to work on our weaknesses, be well-rounded, earn straight As in all our classes, and otherwise diffuse our focus from the day we are born.

As the self-made millionaires figured out early on, bucking convention to singularly focus on what you do exceptionally may make the difference in achieving the success of your dreams.

Thanks again to The Entrepreneur for this great read!