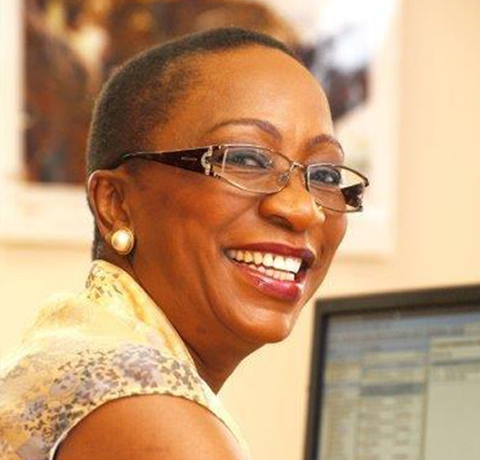 Recently appointed as Chairperson to the board at The Valuator Group, Thandiwe is an accomplished professional who is celebrated for her involvement in various spheres of the South African landscape: political, academia, NGO’s, Arts and Culture, and, more recently, business.

Born in Kimberley, South Africa, Thandiwe holds a Bachelor’s Degree in English and Sociology acquired from the National University of Lesotho (1977) and an MA from Carleton University, Ottawa, Canada (1980). She also holds a Diploma in Public Relations and a Diploma in Organisation Development and Strategic Management.

Thandiwe’s career path is a varied and successful one and she has developed a network of personal contacts with both ordinary and extraordinary people – and those of influence in leadership positions in Government, the private sector, NGO’s, academia, parastatals, embassies and international organisations throughout South Africa, the rest of the Continent and abroad. She represented South Africa as Ambassador to Portugal, was CEO of South African Tourism during the World Cup and beyond, and served as Deputy Director General to the Department of Arts and Culture amongst other achievements which include Director and Founder member of Nozala Holdings, a women’s empowerment company. As former Lecturer, Senior Lecturer and Council Member, she played a very active role in the South African Higher Education environment. Thandiwe is very committed to the national transformation agenda.

Thandiwe is currently Executive Director of MaxiTrade, a South African black and female led consulting company, and also holds positions on various boards, with a focus on economic and business development, and wealth creation, through facilitation, networking, consulting and public speaking.

Her vast experience and effortless ability to connect with people, a deep seated interest and genuine concern for the wellbeing and enhancement of humanity makes her a most valuable member of The Valuator board.