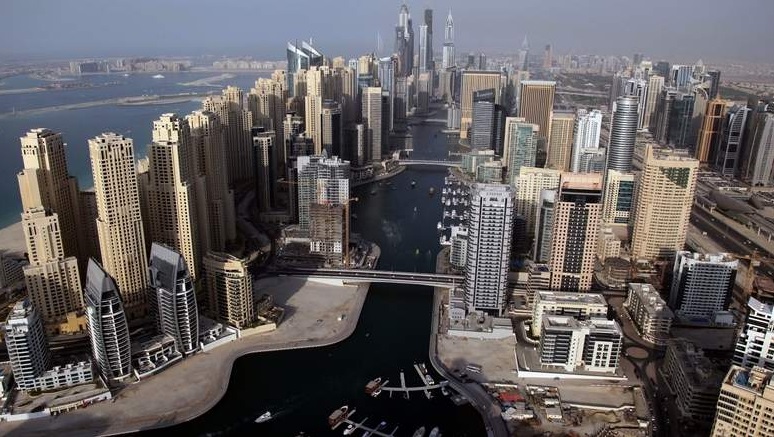 Undertaking valuation or feasibility studies were then given lip service. With the property market maturing, and following the challenges the sector faced in 2008-09, valuation services are now an important part of the due diligence that developers and financial institutions undertake.

There was a time when property valuation in Dubai was of little concern to financial institutions. That was during the formative years of Dubai’s freehold era, when everything that a developer built would turn to profit.

Undertaking valuation or feasibility studies were then given lip service. With the property market maturing, and following the challenges the sector faced in 2008-09, valuation services are now an important part of the due diligence that developers and financial institutions undertake.

Naturally, demand for scientific valuation experts also increased. Since 2009, a number of developers have resorted to seeking valuation and research advice on their planned developments not only to ascertain profitability but also to optimise their project management approach.

Simultaneously, financial institutions also made it mandatory that developers update their feasibility studies through valuation studies undertaken by independent entities.

Hamptons International adheres to professional and ethical standards set by the Red Book of the Royal Institute of Chartered Surveyors (Rics), UK, which serves as the global mark of professionalism in the real estate industry.

Valuation services, however, take more than guiding principles; valuation does not have a one-size-fits-all formula and it calls for the services of experts who not only have in-depth market intelligence but also intuitiveness that helps them to understand and predict market trends.

Today, with the economic order facing new challenges internationally, the job of a valuation expert has become even more complex because he or she has to factor in a number of variables that impact the global economy.

With such uncertainties in the global marketplace, the need and demand for scientific valuation also increased. The revenues from valuation and research (V&R) at Hamptons International recorded a year-on-year growth of 48 per cent in 2014.

This shows a positive trend that Dubai continues to be a magnet for investment and more developers are seeking the ‘safe haven’ status of Dubai to build potential projects.

The valuation report provided by experts make all the difference for the developer. There is no room for error or speculation, and while being intuitive in the process of valuation, a final report must be backed by clear facts and figures. 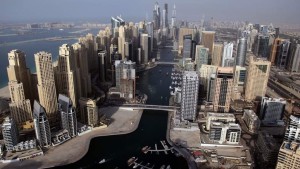