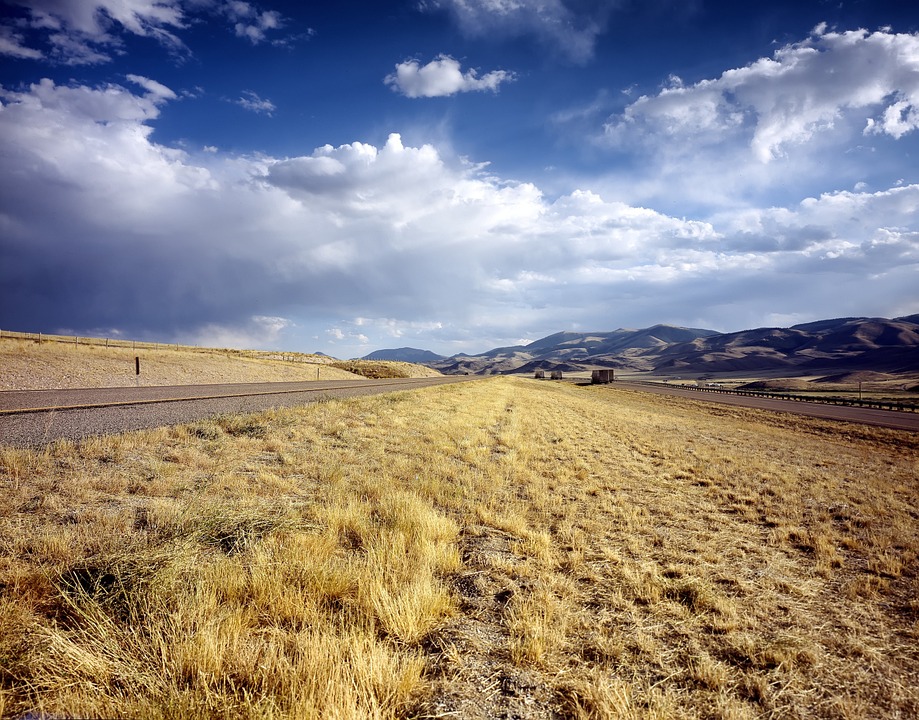 South African Farmers are still paying huge amounts of money for farmland. These farms are selling far more than their production value.

The purchase of high-potential agricultural land is a costly affair which should be approached with sound knowledge of the market. In most cases the production value of these farms are R15,000 and farmers pay up to R50,000 per hectare.

Prices for arable farms with high potential and a high water table in the Free State and North West have increased from R200/ ha in 1975 to as much as R50 000/ ha today.

The economy of grain production in South Africa is such that producers cannot afford the risk of low yield on marginal land. In most cases these land will only be used for production once in two year.

High-potential arable farms still realise top prices, despite the market being under pressure due to the drought of the last three year in the Free State and its neighbouring provinces.

These so called MEGA FAMERS are playing with huge amounts of money as input costs. The past 10 years these farmers made good money and most of them are sable and sound to overcome this so called drought El Nino year.

Grazing land with lands for planted pastures selling for R9 500/ha.”
Irrigation farm prices in areas such as Vaalharts and Upington have also increased considerably,

The value of a pecan nut-producing farm in the Vaalharts district could increase from an initial R130 000/ha to R480 000/ha at full production.

Farmland in Hazeyview are also very expensive and a lot of Mega Farmers are in pound seats planting nuts for export.

Arable land must be valued by a registered appraiser, and that the farm’s potential be evaluated by an agricultural economist supported by grid-mapping and soil analysis, among others. A chemical analysis of the soil condition is also important. Issues such as location and proximity to markets as well as rainfall and infrastructure should also be considered.

Beautiful scenery does not make for a successful farm, he cautions. Potential buyers should also clarify what situations exist regarding water rights, mineral rights and land claims. The relevant information is available from the respective state departments’ regional offices. Don’t by land in close proximity to townships or informal settlements, because of the limited opportunity for reselling.

Owning land does not make one a farmer. . Any farm purchase should be supported by a detailed business plan that includes hidden costs such as transfer costs, taxes and lawyer’s fees.
The contract should clearly provide for instruments and equipment included in the sale.

Safety and security, stock theft and infrastructure should be considered, as should proximity of schools and the state of the house. “Prospective buyers should make use of a registered agent to facilitate the transaction.
Labour issues on the farm must be sorted out by the seller and labour contracts are terminated legally. The buyer can then decide if he wants to invite the workers to reapply.

When the option of buying land is not available, one can consider leasing. There has been a marked increase in the demand for leased land,. 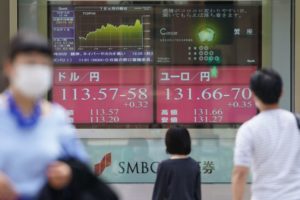