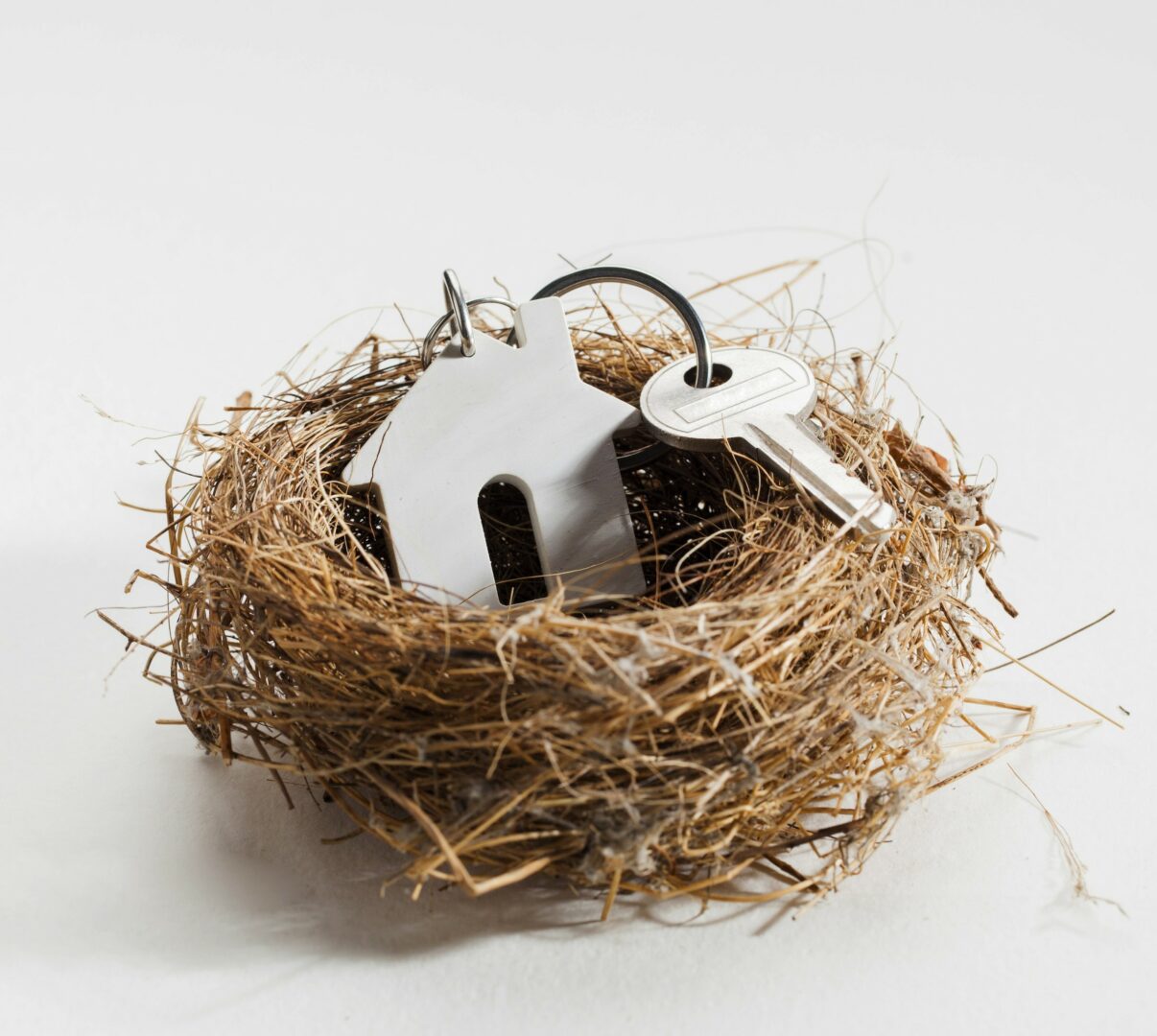 Many South African municipalities have in recent years drastically revised the valuations they give to the residential properties within their boundaries.

“The approach adopted by most of them,” said Gavin Commins, CEO of the South African valuation experts The Valuator Group, “is to insist now that the home must be valued at its true market value. This has led many home-owners to expect that the rates and taxes they are asked to pay will accurately reflect the rise in the home’s market value. For example, if the valuation has risen by 40% they expect their rates and taxes also to be approximately 40% higher. Experience has, however, shown that this is often not the case and that the revised increase is far greater than the market value would appear to justify.”

Very often, said Commins, it appears that the municipalities now see privately owned property as a taxable resource through which they can raise the funds they need for the improvement of disadvantaged areas also under their jurisdictiton – and it has to be admitted, said Commins, that a lack of services in some of these areas has been chronic.

It also has to be recognised, he said, that previous valuations often carried out to desktop formulae did sometimes give an unreasonably low value to a property, and this has now to be compensated for.

In some cases, said Commins, the new valuations are so way off the mark that it is essential to get a second opinion on what they should be and to lodge a complaint with the municipality in the hope that they will carry out a review. In doing this a valuation from a respected, independent valuer can be of inestimable worth and experience has shown that in nine cases out of ten the municipalities will then adjust their estimate.

“A lesson to be learned from most municipal property valuations,” said Commins, “is that scepticism as regards the value applied to your property is often justified, and if not errors can only be revealed by a professionally executed valuation.”

Commins commented that in Cape Town the municipality has set a deadline of 29th April (this month) for objections to their valuations. Capetonians looking for a revaluation will therefore have to move fast.

"The healthiest competition occurs when average people win by putting in above average effort." – Colin Powell

The Valuator Group
Documented and Certified Valuations – Private & Business!
We provide a “one-stop” solution for all valuation-related requirements. We build relationships through trust and integrity in the best interest of our clients.