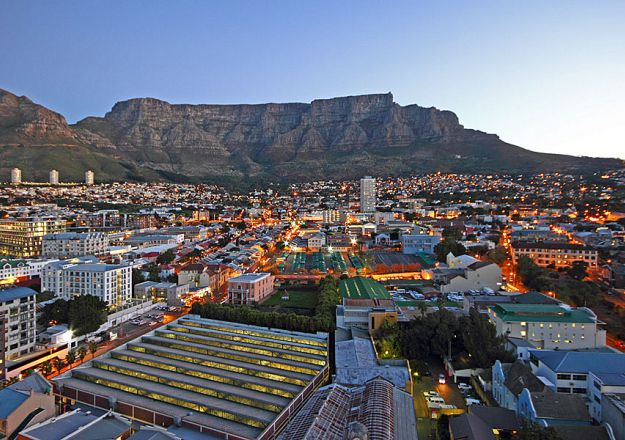 Cape Town’s multi-billion rand property market boasts with R16 billion of investments which would be ploughed into local funds – increasing property valuations in the city centre to over R30bn.

About R16.2bn of investment has been dedicated to the 63 developments under way in the city centre since 2012. Some are in the proposed or planning phases, and is expected to be completed in 2019.

The 5th annual edition of The State of Cape Town Central City Report, which is considered an index for investors, detailed not only an increase in the commercial property market, but also a spike in the retail and residential options.

Cape Town’s property shows no sign of slowing down.

This had a ripple-effect in the price of rentals. Tenants were, on average, expected to fork out about R10 000 per month for a bachelor apartment, R15 000 for a one-bedroom flat, and approximately R22 000 for a two-bedroom flat.

There is hope for lower-income earners.  Huge expectancy is around the proposed Foreshore Freeway development, which is widely expected to address the issue of affordable housing in the city. Following a call for proposals which ended last month, the city said it would take at least two years before the project got off the ground.

“The values of private property in the CBD, even of underutilised commercial buildings, are now such that it has become difficult for private developers to construct affordable housing, but a public-private partnership could very successfully enable this to finally occur,” Kane said. 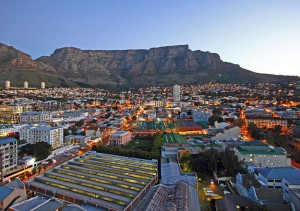