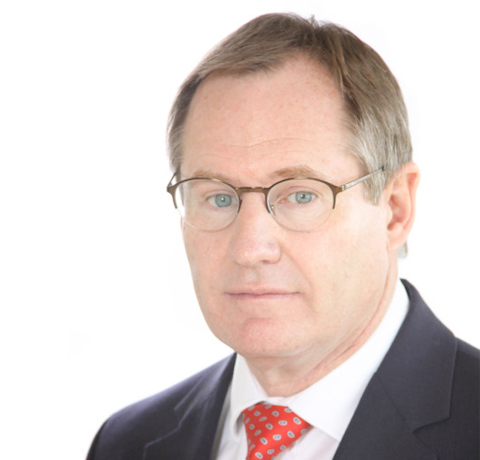 The growing need to have one’s assets regularly and accurately valued for insurance and market purposes and, more particularly the wish to know the latest fair value of one’s business or assets which goes hand in hand with tough economic times and political uncertainty has, says Marc Cloete, Financial Manager of The Valuator Group, enabled the Group to achieve an unprecedented 58% increase in turnover in the 2015\2016 financial year which ended in February 2016.

Gavin Commins, who since November 2014 has been CEO of the Group, said that the growth had been greater than anticipated and was a fitting reward for a year, which his team had found to be “intensely exciting”. If current trends continue, he said, a similar growth is possible in the 2016\2017 financial year, as The Valuator has seen an unprecedented increase in enquiries in the first quarter of this year.

There has, said Commins, been a significant change in the types of valuation requested. “In our previous year 70% of our valuations involved ascertaining replacement values (usually for insurance purposes) and only 30% were to obtain the market values of assets—including business operations. This year, the ratio was very close to 50\50. We are inclined to think that SA’s political and economic issues have led to a certain lack of business and general confidence which, in turn, has resulted in some clients wanting to know the current market values of their assets should they decide to sell up—which very few so far have actually done.”

The current outlook for South African businesses is, however, not all “gloom and doom”, said Commins: The Valuator Group is also witnessing an influx of clients cautiously optimistic about the country’s prospects and looking to buy into businesses, especially those available at discounted prices because their owners are now feeling the pinch. Such investors, he said frequently say that SA appears to be reaching a turning point in its affairs. They believe that within the not-too-distant future changes could come about which will spark off a business renaissance able to take advantage of a 2017 upturn in the global economy. The recent Constitutional Court ruling, the slight narrowing of the trade deficit and the funding of Eskom for much needed expansion as well as the finance minister’s assurances to the international money markets have all had a beneficial effect, said Commins.

“At times like these the ability to give an accurate, realistic valuation taking into account all the possible scenarios is much appreciated and this has done much to increase the popularity and reliability of our Group.” Also boosting The Valuator’s credibility, he said, has been the decision to have the Group regulated by the Royal Institute of Chartered Surveyors (RICS), the leading professional body for qualifications and standards in property and other industries in the world.

This had also led to an improvement in staff performances, controls and professionalism.   In addition, he said, The Valuator continues to benefit from the fact that all its property valuers are members of the SA Council of Valuers and the SA Institute of Valuers and with RICS, abide by their Code of Conduct and other guidelines. The company now has on its staff several promising young Candidate Valuers who are training to be fully professional valuers and who are already making worthwhile contributions. The Group will hold its annual Valuers seminar in early May.

“All in all, therefore, we are on track to achieving our goal of being the leading specialist valuers on the African continent.” said Commins.